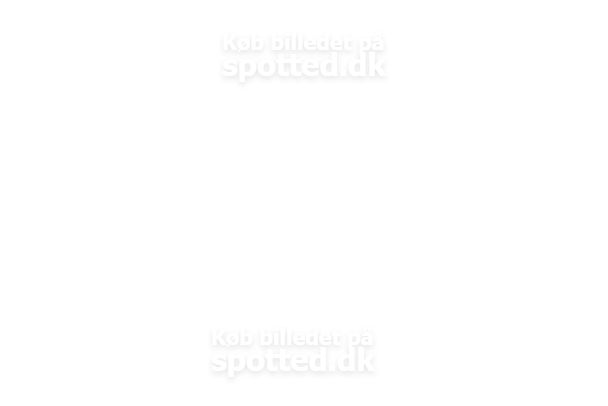 Thai-dans:
Khon is the most stylised form of Thai dance. It is performed by dancers who mime the action while the story is being told/sung by a chorus in the background. Dancers wear elaborate costumes and masks to portray different characters. Khon characters include demons, monkeys, humans and celestial beings. The dance may require agility and muscular exertion.
Most khon performances feature episodes from the Ramakien, the Thai version of Ramayana, the Indian epic.

Lakhon is less formal than Khon and the dancers do not wear masks. Lakhon dance movements (especially the upper torso and hands) are graceful, sensual, and fluid portraying different emotions. Dancers are usually female and perform as a group rather than representing individual characters.

Manohra dance is unique to the south. It is a dance drama which presents the love story between Prince Suthon and Kinnari Manohra, a half-bird half-woman being. While the prince was away at war, unscrupulous court advisors misled the king into believing that the sacrifice by fire of Manohra was the only means to prevent his imminent death.